About Tales of Us

“This collaboration offers an opportunity to grapple with what an ethical approach to storytelling might look like.“

Tales Of Us is an ongoing multimedia organisation that offers a new approach to communicating the urgency of protecting the world’s most powerful and fragile ecosystems and the people who call them home. Congo Tales (Random House / Prestel, November 15th, 2018) and the short film The Little Fish and the Crocodile are its first two such projects.

Tales of Us upturns the traditional conventions of fear-based environmental messaging about conserving areas that have become critical to global environmental health by telling their stories and the stories of the people who live there in a totally new way. The series stages the local mythologies, legends and lore that form the basis of cultures that predate modern civilization by centuries or more in the natural – and ecologically critical – environments from which they sprang, and photographs them using the world’s most celebrated portrait photographers.

In doing so, Tales of Us conveys the magic and mystery of these little understood places in a way that empowers and uplifts, and that reaches people in other parts of the world who may otherwise not hear the message. By using this innovative approach to environmental communications, Tales of Us sets out to change what has become a single story about places of great environmental import, and shows that there are in fact many stories around both.

The result is a cross-cultural and cross-continental collaboration between the people who live in often besieged areas of ecological importance, and a global audience of people whose decisions affect both. The series is intended to help prevent the loss of these all-important bastions of nature, and reveal their priceless value to the world and our communal future in it.

Tales Of Us is currently scouting sites for the next series in environmentally critical and fragile areas of Romania. 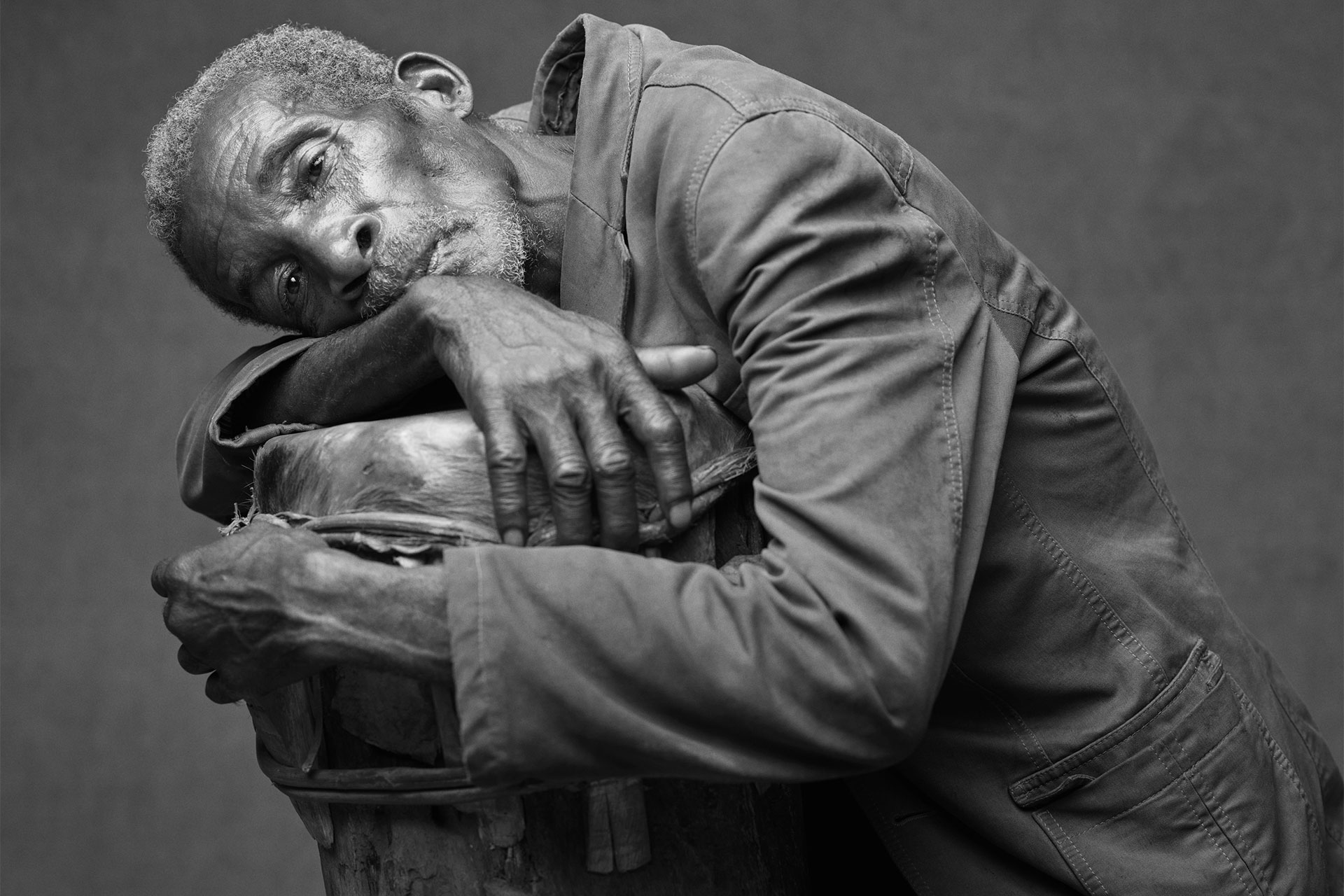 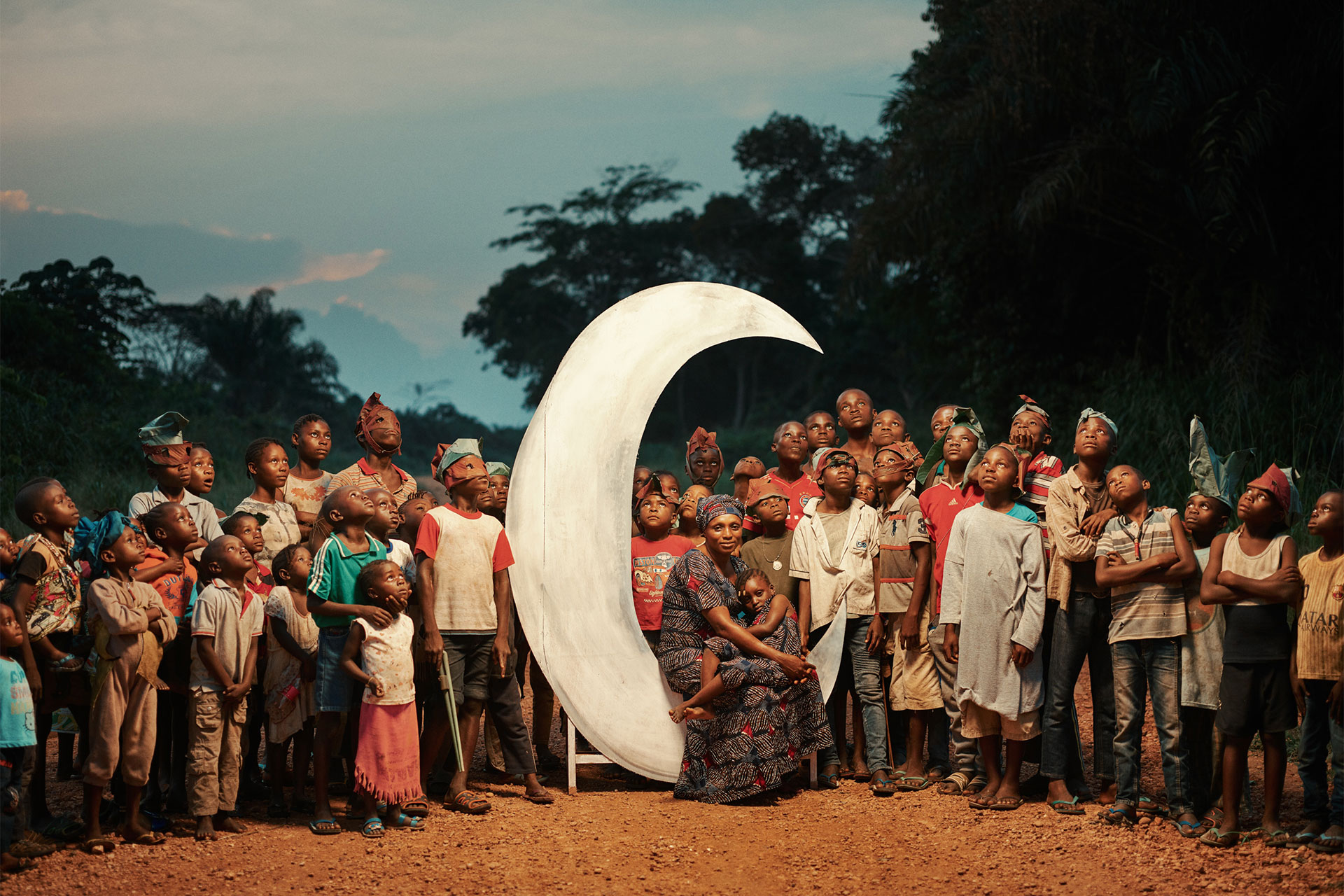